The Dotte Mobile Grocer’s Mobile Market Community Council in Kansas City, Kansas is making plans to launch a mobile grocery truck that would sell healthy and affordable food in food deserts – neighborhoods that lack grocery stores which provide healthful foods such as fresh produce, meat and other staples.

It is estimated that more than 800,000 Kansans don’t have easy access to fresh, affordable food. In Kansas towns smaller than 2,500 people, nearly one in five grocery stores closed between 2008 and 2015. Matt Kleinmann, a doctoral student studying architecture with a focus on community health at the University of Kansas, helped come up with the mobile grocer idea and facilitates the community council. He said grants will fund the truck through its first year, but organizers will then have to make their case to to health and community foundations for funding.

“The concept of a mobile market is that if you can get more food into more neighborhoods then more people have access, especially in low income communities where some people may not have a car,” Kleinmann said.

The project is relying heavily on the involvement of community members. Kolia Souza, a food systems development specialist, said community-driven solutions are key to successful solutions in poor food access. When many local residents are invested in a project’s success, more people are working to prevent its failure.

“Communities like ours are wary of outside — not even just outside, but well-intentioned people — saying, ‘I’ve identified a problem,’” said Mary Collins, a member of the Dotte Mobile Grocer’s community council. “Without really considering, ‘What do you think you need?’” 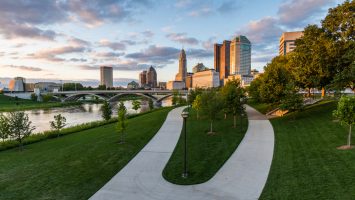 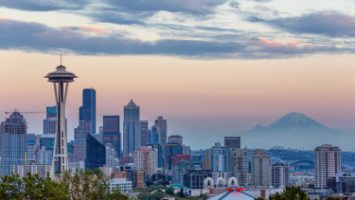 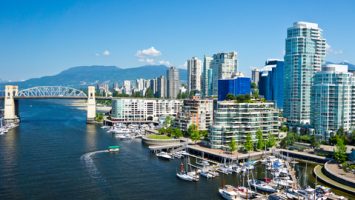