MilliAmpère is equipped with sensors that record its surroundings. 5G is used to reliably and quickly transfer vast amounts of data required for the ferry’s operation with an onshore command center.

“Ericsson’s world leading 5G technology and its ability to upload large amounts of data in a short time was key to the success of the pilot. Ericsson’s 5G Radio and superior software enables upload speeds of more than 200Mbps and download speeds above 1Gbps,” said Jenny Lindqvist, head of customer unit northern and central Europe at Ericsson.

While the ferry is designed to work autonomously within the harbor, it can be manually controlled remotely in extreme scenarios.

“The data is analyzed so that the vessel finds its way itself and avoids any obstacles, and at the same time the distance to the quay is measured so that the boat can safely moor itself. In the event of a sea emergency, the vessel can also be remotely controlled from the control center at Gløshaugen via the same mobile network.”

While the focus on much research has been on driver-less cars, other autonomous vehicles are rapidly advancing, with the potential for improving transport, logistics, and safety. In South Korea, SK Telecom has partnered with Samsung Heavy Industries to develop and test a 5G-based autonomous navigation platform which enables ships to move to set destinations on their own. 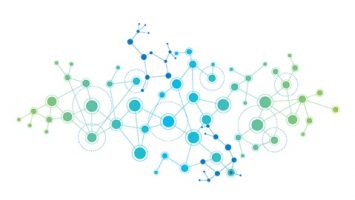 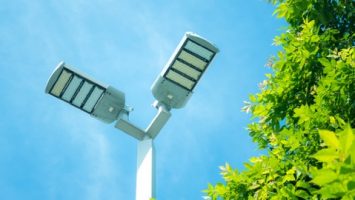 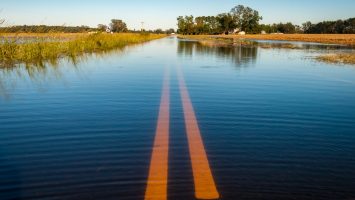