A new report, “Supporting Late-Shift Workers: Their Transportation Needs and the Economy,” from the American Public Transportation Association (APTA) calls on cities to expand and invest in late-night transit service to support the growing population of people who work late shifts.

The report found that late-shift workers in metropolitan areas are 40% less likely to commute via public transit if there are inadequate connections. APTA found that 17% of metropolitan areas’ overall workforces are made up of individuals who work the late shift, typically between 4 p.m. and 6 a.m. Late-shift transit commuters earn an estimated $28 billion in wages and generate $84 billion in sales each year. Increased late-night transit access will result in access to opportunities for late-shift employees and increase the pool of workers for employers.

“The late-shift is a growing source of opportunity for the American economy. When public transit providers, private sector businesses and policymakers work together, late-shift transportation can be improved through increased funding, new public policy and innovative service,” said Paul P. Skoutelas, APTA president and CEO.

Some of the study’s proposed solutions for transit operators, business owners, and policymakers include:

“As we continue to upgrade and modernize our public transit systems with an eye to the future, we can’t afford to leave behind one of America’s fastest growing areas of the workforce,” said Skoutelas. “Innovation will drive new partnerships, and increased infrastructure investment will see public transit systems leading the way with increased ridership and enhanced operations during the late-shift, as well as during more traditional hours.” 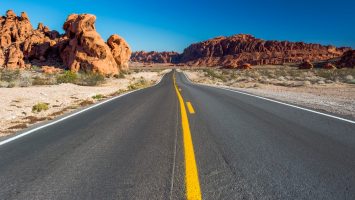 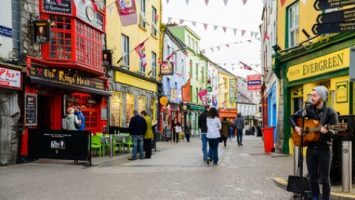