New York University’s Robert F. Wagner Graduate School of Public Service has partnered with the United States Conference of Mayors (USCM) to create a new incubator to help mayors develop, implement, and manage technology-assisted smart city solutions. The the Mayor’s Leadership Institute on Smart Cities will convene twice a year and will provide participants with information, such as a resources handbook.

“NYU and universities as whole play an important role in helping cities address today’s critical public service challenges,” said NYU Wagner dean Sherry Glied. “As a recognized leader in the urban space, we are excited to collaborate with mayors here in New York City — one of the world’s most vibrant urban epicenters — on their efforts to create ‘smarter’ cities.”

NYU faculty members Gordon Campbell and Neil Kleiman state that a need exists for clear standards and financing strategies for the development of 21st-century cities. The Smart Cities Institute plans to provide practical skills and best practices in peer-to-peer settings with the goal of helping mayors make sense of the vast array of new technological tools that could address potential issues such as affordable housing, crime, public transit, and citizen engagement.

“I would call it a laboratory to ground mayors in really understanding what a smart city is, the intricacies and complexities of it,” Kleiman explained.

“Technology alone can’t solve every urban problem,” USCM president and Columbia, South Carolina mayor, Steve Benjamin, said, “but it’s a powerful and cost-effective tool for helping cities accelerate progress. As natural incubators of innovation, cities have an opportunity to step up and lead at this critical time. Ultimately, the Smart Cities Institute is about empowering mayors to be better leaders.”

The Mayor’s Leadership Institute on Smart Cities is supported by Verizon, The Knight Foundation, and Parsons. 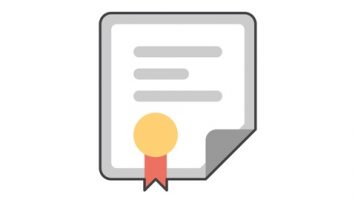 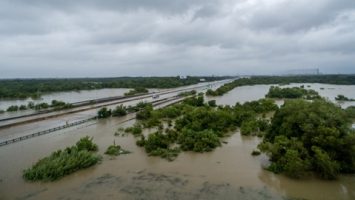 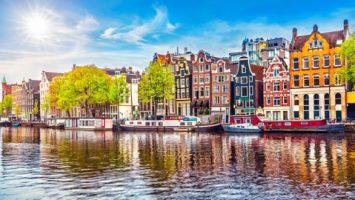