Integrating sensors into existing infrastructure – for example, the city of Chicago installed its Array of Things in 2014, a citywide network of sensors mounted on lamp posts that track the presence of a number of air pollutants. The city has used this data to predict air quality incidents in order to take preventative action and has released data to the public via the city’s open data portal. An advantage of infrastructure-embedded air sensors is their longevity as they allow cities to collect data over time and map trends without additional interventions. However, these sensors are expensive, often running around $5,000 each.

Mobile sensors – some cities have chosen to implement mobile sensors attached to devices or objects that move throughout a city, such as public utility vehicles and bike share programs. The Environmental Defense Fund (EDF), in partnership with Google, has used Google’s Street View cars to measure methane levels in eleven cities by equipping cars with an intake tube and methane analyzer. The data was used to create methane maps and identified more than 5,500 leaks. Mobile sensors can be used to quickly capture data across the city, and – as they are mobile – less sensors need to be deployed. They do lack the capacity to monitor air quality over time without repeated interventions. 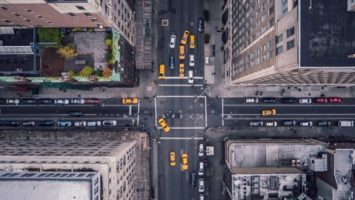 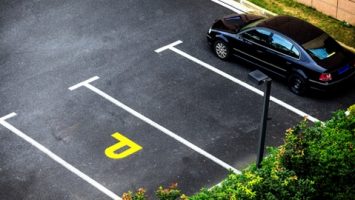 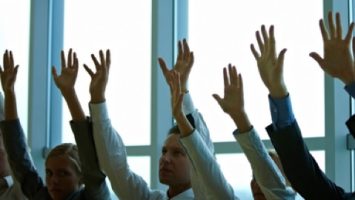