The Ohio State University at Mansfield is launching a $2 million urban sustainable food system project that will increase area residents’ access to fruits, vegetables and other specialty crops while supporting the local economy. Along with the urban farm system, a parallel interdisciplinary research team will measure the ways in which this food system impacts local issues such as food insecurity, urban beautification, and food literacy and educational achievement.

The three-year Mansfield Microfarm Project will provide training and microfarm kits to a dozen initial producers, help them farm cooperatively, and aid them in making the produce marketable.

“This pilot effort of microfarms will establish a food system in the city of Mansfield that can collectively generate the volume and quality of specialty crops to compete for commercial markets,”  associate professor of environmental history Kip Curtis, developer and manager of the project, said. “It will keep local dollars circulating within the community, rather than exporting them out, while promoting healthier lifestyles by providing residents with access to fresh, local produce right there in the neighborhood.”

The project is supported by a grant from the Foundation for Food and Agriculture Research (FFAR).

“Inconsistent access to affordable nutritious food is a problem that plagues communities nationwide,” said FFAR’s executive director Sally Rockey. “This project has the potential to transform agriculture production while simultaneously fostering local economic development. We are excited to pilot the microfarm model and explore the impact for the Mansfield community.”

“This project is fundamentally focused on developing and fine-tuning an urban microfarm aggregation system designed to create genuine opportunity for participant producers in Mansfield, Ohio,” Curtis added. “The potential impact, however, extends well beyond the original microfarmers and one small urban aggregation system. If successful, such models present opportunities for urban growers in other redeveloping cities across Ohio and beyond.” 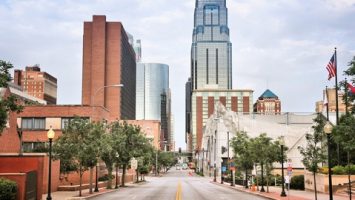 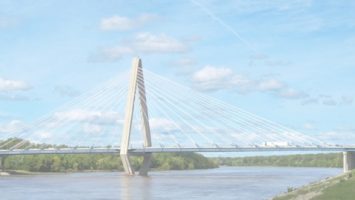 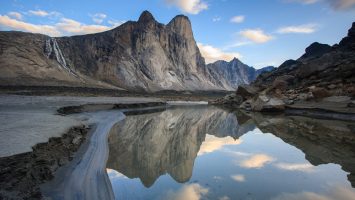