Smart Cities are designed for the core purpose of improving the lives of citizens, and FairCity has created a smartphone mobile application for members to engage with their local communities more effectively than ever. By leveraging the concept surrounding social media platforms, linking up public chores, and supporting community life, FairCity makes it easier for individuals to make a difference.  In addition to supporting community members, FairCity also makes smart city management easier by facilitating decision making, connecting to smart city solutions and indexing smart topics.

“As a former mayor, I have a first-hand understanding of uniquely urban leadership issues and problems; paying particular attention to local needs and global trends, having to invest precious time and resources in the never-ending war to balance various stakeholder interests,” said CEO Leo Weinek.  “Mayors and city leaders are keen to be innovative, they need to know as much as possible about the needs of their constituents and the way they are being perceived, while navigating a maze of community and corporate interests.”

FairCity is designed with strong collaborative features out of which cities gain valuable information from and about public opinion, which are converted to data in prompt reports. This may be consolidated with city functions data and as a result, personalized.  Push notifications are optionally delivered to residents and businesses, as well as city leaders, to any device.

FairCity offers a number of benefits including: faster, simpler and more affordable interactions; channeling and prioritizing IoT technologies preferred by cities and communities; and accurate urban operations and services personalized by synchronizing great diversity of needs and characteristics of urban environment. The application closes gaps between industries and stakeholders, qualitative and quantitative data, while gaining acceptance and support from the public. It gathers an immense amount of valuable qualitative and quantitative information on public needs, while providing various decision making support for city management.

City leaders are now empowered by the transition from opinion-based to fact-based decision making through segmenting and personalizing. Providing predictions, early warning functions, problem mapping, impact analytics and campaign (electoral and any new policy implementation during term) optimization serves city leaders in getting ahead of possible disasters. FairCity shows real-time information on the dashboard with the visualization of analyzed data. It provides interoperability not only between the city dwellers and city leaders but also between city institutions and departments. 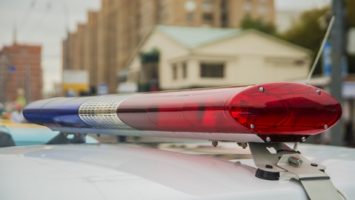 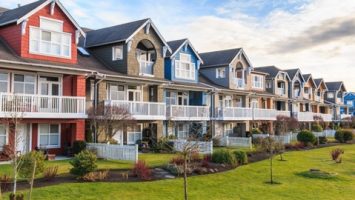 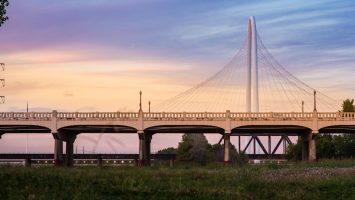