Michael R. Bloomberg, the United Nations Secretary-General’s Special Envoy for Climate Action and co-chair of America’s Pledge recently announced the Bloomberg Philanthropies launch of a $70 million American Cities Climate Challenge – an initiative that will select 20 mayors to participate in a two-year acceleration program designed to combat climate change. The challenge is open to the 100 most populous cities in America (according to the 2010 census).

To be eligible to apply, the mayors must support the goals of the Paris Agreement by signing the ‘We Are Still In’ declaration. For more information about how to sign on, email climatechallenge@bloomberg.org.

The program will focus specifically on transportation and building sectors, which typically total 90% of citywide emissions and are areas over which mayors have significant authority.

“Mayors don’t look at climate change as an ideological issue. They look at it as an economic and public health issue,” said Bloomberg. “Regardless of the decisions of the Trump administration, mayors are determined to continue making progress. The Challenge will work with our country’s most ambitious mayors to help them move further, faster towards achieving their climate goals.”

Participating cities are expected to:

Bloomberg Philanthropies plans to provide technical assistance and a support package that will include a team member – the Climate Advisor – to facilitate the development and passage of high impact policies, data, design, and innovation resources, leadership development, coaching, polling and communications support, and facilitation of peer-to-peer learning and networking. 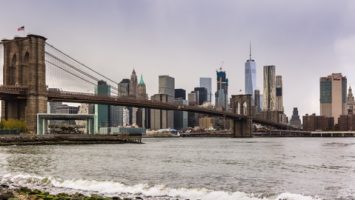 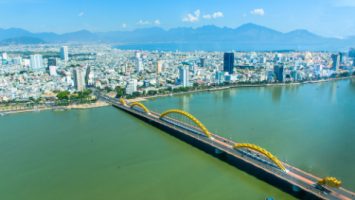 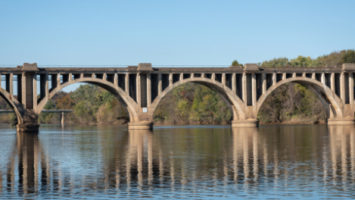