The town of Antibes in southeastern France is focusing on digitizing the entire city’s infrastructure –  including the water distribution system. As a resort town, its population triples in the summer, putting a strain on city services and citizen safety. Antibes looked for a solution that would help the city anticipate breakdowns, optimize maintenance schedules, and plan future infrastructure investments.

“Safety and speed have become critical because we need to be able to react quickly to unfolding events,” says Duverger.

The city currently monitors and analyzes the city’s water distribution system with over 2000 sensors, collecting data on parameters such as temperature, salinity, chlorine levels, pH, and the pumps and valves that direct the flow of water. Processing of the data is either performed centrally, or at the point of measurement. Data security is a major area of concern, and the city has been working with Antibes, engineered by SAP Research Security at the SAP Labs France in Sophia-Antipoli. Data is transmitted securely to the SAP Cloud Platform for analysis and predictive maintenance.

“Without security, you cannot scale into production, security is therefore an essential part of any IoT productive deployment.  With the system in place we can detect any intrusion and get an alarm in real time,” stated Duverger.

In future, Duverger wants to apply machine learning to the video streams from 150 surveillance cameras located around the city to enable the detection and reaction in real time to certain situations and unusual patterns. 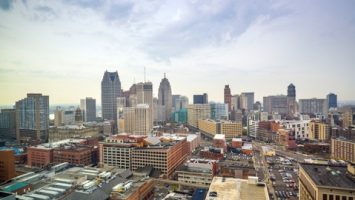 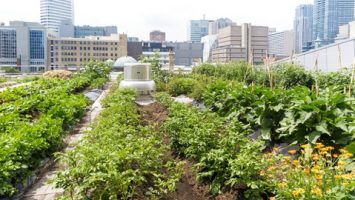 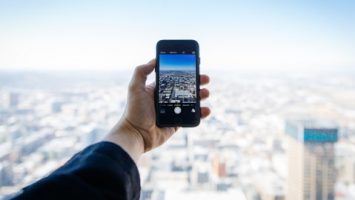